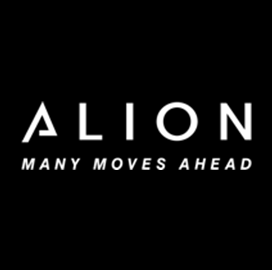 Alion Science and Technology has been awarded a five-year task order to provide prototyping and experimentation services to the Department of Defense.

The program serves the defense acquisition community and fosters collaboration within the broader science and technology community outside the DOD, Alion said.

Terri Walker-Spoonhour, senior vice president of operations at Alion, said the company will explore applications of its electromagnetic warfare, cyber and artificial intelligence capabilities. Walker-Spoonhour is a member of the Potomac Officers Club.

Alion said it will accelerate the development of components, assess existing commercial and government products and provide research and development expertise in the integration of capabilities and systems.

The task order, which was also awarded under the IAC MAC, covers research, technical studies and analysis on weapons systems and platforms.