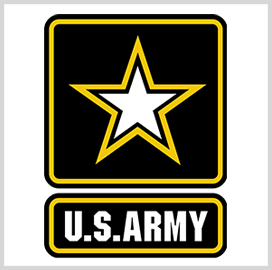 The Army will establish the Program Manager Cyber and Space, a new division intended to fulfill the service’s responsibility to deliver capabilities and programs to the other services on behalf of U.S. Cyber Command. Under the ambit of Program Executive Office Intelligence Electronic Warfare and Sensors, C&S will absorb the cyber offensive and space capabilities of Program Manager Electronic Warfare and Cyber and Product Manager Tactical Exploitation of National Capabilities, respectively. As an executive agent for CYBERCOM, the Army is in charge of developing the Joint Common Access Platform, which will serve as the infrastructure for offensive cyber programs, FedScoop reported Wednesday.

JCAP is an in-development platform meant to link each service’s operations in cyberspace, a key domain for the Pentagon. In 2020, ManTech received a $265 million contract to support the development and fielding of JCAP.

JCAP forms part of the broader Joint Cyber Warfighting Architecture, which is intended to serve as a common cyber firing platform. The platform works alongside other JCWA tools such as the Persistent Cyber Training Environment, a mission simulator, and the Joint Cyber Command and Control, a system meant to drive situational awareness for decision-making.