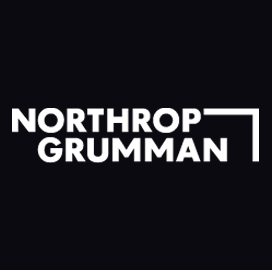 Northrop Grumman has been awarded a potential $959.1 million Army contract for full-rate production of the Common Infrared Countermeasure system.

“CIRCM’s cutting-edge capability has been proven against the most advanced threats and the modular open systems approach brings flexibility for the future,” said Bob Gough, vice president of navigation, targeting and survivability at Northrop.

CIRCM runs on an open architecture that works with current hardware, simplifies upgrades and lowers maintenance costs, the company added.

During the test, CIRCM was flown through various scenarios and environments to validate its ability to detect, engage and defeat threats, Northrop said.

Aircraft previously relied on the Common Missile Warning System and Advanced Threat Infrared Countermeasures system to fend off man-portable air defense systems. Northrop’s CIRCM is expected to replace ATIRCM once it is fielded, according to the Army’s Acquisition Support Center.