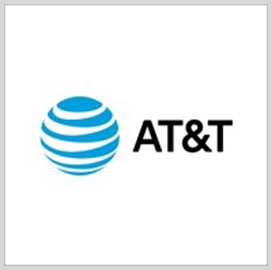 The Department of Veterans Affairs has awarded AT&T a $725 million task order for a data communications platform that will provide technology capabilities aimed at driving mission outcomes.

Under the contract, AT&T will work to transform the VA’s IP-based data network.

The network modernization initiative seeks to exceed the department’s goals of having a “secure, scalable, highly available and resilient technology” that allows for rapid cloud adoption, AT&T said in a press release.

According to AT&T, its WAN capabilities would allow VA care providers to access veterans’ health care records in near real time through a connected device.

The network modernization effort addresses the VA’s requirement of a high-speed, high-capacity and resilient urban and rural network that will support its missions.

The department’s tasks include providing health care and benefits to about 18 million veterans and their families, managing 142 national cemeteries and shrines and preparing the U.S. for possible war, terrorism, national emergencies and natural disasters.

The department, headed by Denis McDonough, provides care at nearly 1,300 health care facilities, including 170 medical centers and over 1,000 outpatient sites of care.

Every year, around 9 million veterans receive services from the department.