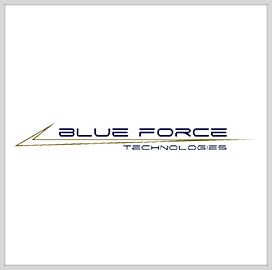 In a statement, the AFRL said the drone being developed is a part of a proposed autonomy-based system providing adversary air training for Air Force, Navy and Marine Corps fighter crews at greatly reduced costs compared to current manned capabilities.

For his part, Scott Bledsoe, Blue Force’s chief executive officer, said that the new drones will feature modular payloads and open-systems architecture to allow the simulation of a wide variety of threats.

Meanwhile, Alyson Turri, who heads the Bandit program for AFRL, said the Air Force is seeking an air vehicle solution to revolutionize adversary air training by providing pilots with opportunities to interact with and formulate strategies against unmanned systems. The goal behind the program is to “develop an unmanned platform that looks like a fifth-generation adversary with similar vehicle capabilities,” Turri said. 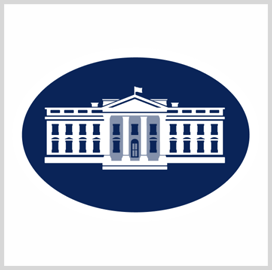 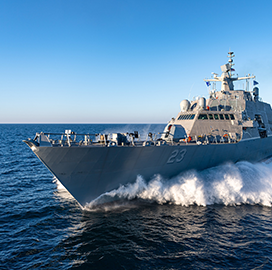 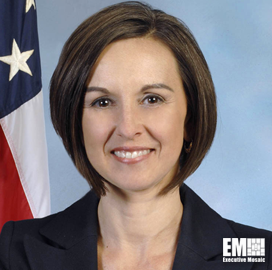