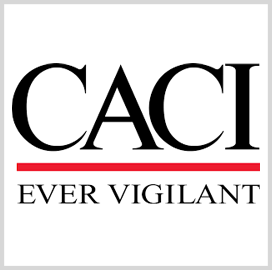 Work on the four-year deal will involve monitoring, analyzing and developing complex technology tools and systems to counter evolving threats, CACI said in a statement.

Experts from the company will be responsible for providing analysis that will help ensure that systems under the Army explosive ordnance disposal electronic countermeasure systems provide maximum protection.

In a statement, CACI President and Chief Executive Officer John Mengucci said that under the contract, the company will bring its expertise in software-enabled tools to help the Army secure critical systems and accelerate decision-making during battlefield operations.

The company employs around 23,000 people specializing in providing technology that addresses enterprise and mission challenges faced by customers.

Mengucci has been leading CACI since 2019, when Kenneth Asbury left his post as CEO and president.