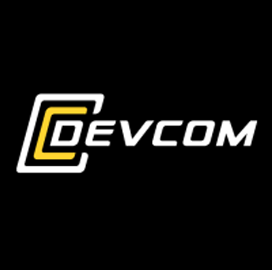 DEVCOM is a major component of the Army Futures Command, the organization in charge of assessing the service’s future technology needs and driving the development of modernization solutions.

Samms will take on her new role as DEVCOM works to “strengthen the integration of its multi-billion dollar research and technology mission,” Breaking Defense reported Tuesday.

She previously served as chief of plans and programs at the Army Research Laboratory, a DEVCOM component focused on tackling difficult science and technology questions related to future Army capabilities.

Samms joined DEVCOM ARL as an industrial engineer in January 1997 and provided leadership to a team of tool development professionals, according to her LinkedIn profile. She held the position until July 2013 when she moved on to the role of executive officer.

She also served as national parliamentarian and as national alumni extension chairperson for the National Society of Black Engineers.