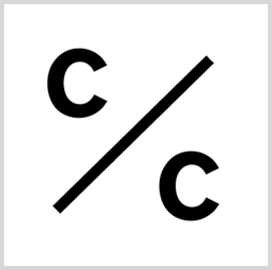 The Department of Defense has awarded deception platform provider CounterCraft a production contract to support an effort aimed at scaling its deception technology solution across the military “more quickly and easily.”

The new contract follows a prototype agreement that the company previously signed with the Defense Innovation Unit. The agreement was meant to enable the DOD to enhance capabilities in the areas of cyber threat detection and intelligence-gathering, CounterCraft said.

Under the new contract, whose value was not disclosed, CounterCraft’s Cyber Deception Platform will be used with back-office software as well as with high-priority operational units.

The platform has been used in military exercises, including those conducted by NATO with nation state-level red teams.

According to the company, the DOD chose the CounterCraft platform after an industry-wide down selection process that sought to meet the military’s key mission-critical performance requirements.

Parsons serves as a subcontractor on the deception technology contract.

In a statement, Parsons Defense and Intelligence Sector President Paul Decker noted that deception technology will provide warfighters an advantage in making decisions while in combat environments.