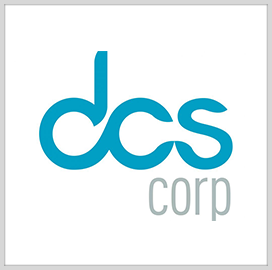 DCS, a national security-focused engineering company, has secured a spot on a $249 million Navy contract vehicle for various technical services.

DCS said it will provide services under Pool 5: Embarkable Systems and Pool 6: Airborne Mission Systems. The indefinite-delivery/indefinite-quantity contract has a five-year period of performance, DCS said.

CEO Jim Benbow said that DCS is eager to expand its work at WOLF and help the Navy meet emerging requirements.

DCS is an employee-owned company that offers technical services to the Department of Defense and other national security customers, according to its website.

The Navy awarded spots on RAPID to a total of 63 companies, GovCon Wire reported in March. According to a Department of Defense post, NAWCAD received 107 proposals from 69 vendors for the IDIQ.