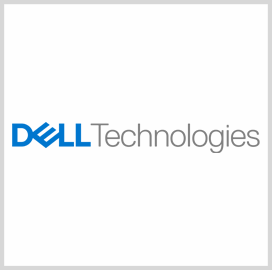 Software licenses procured under the contract will be used by the Department of Defense and U.S. Coast Guard, FedScoop reported.

Both awards were issued by the Naval Information Warfare Center Pacific in San Diego under the DOD Enterprise Software Initiative, which seeks to streamline the process of software licensing acquisition and provide IT platforms that are compliant with DOD’s technical standards.

The ordering period began on June 1 and will extend through May 31, 2026. The Navy will obligate funds for the contract via delivery orders.

Dell has provided software licenses for defense customers in the past.

In 2019, the company secured a four-year, $231 million information technology contract with the Navy for the provision of VMware software licenses, software maintenance and data center and cloud infrastructure services.