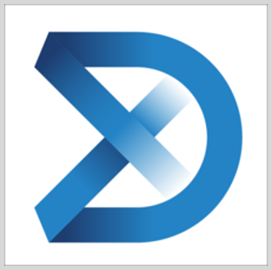 According to a solicitation, the satellites should be capable of carrying and operating payloads for imaging, space-radiation monitoring and communications, among other applications, in one or more of the five Earth-moon Lagrange points and lunar orbits.

The DIU is interested in spacecraft that can be prototyped within 12 to 18 months following a contract award. Proposals will be accepted until Dec. 21, SpaceNews reported.

Existing military sensors do not have the capability to track activities in cislunar space. Military leaders said the region could turn into a contested domain as several countries, including U.S. adversaries, are seeking lunar access.

The Air Force Research Laboratory’s Space Vehicles Directorate recently awarded Advanced Space a $72 million contract to develop an experimental spacecraft for tracking objects around the moon under the Oracle spacecraft program, previously known as the Cislunar Highway Patrol System. The effort is in response to a new space race between the U.S. and its adversaries.