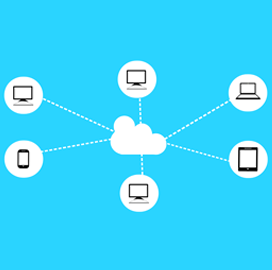 The Department of Defense is set to phase out the commercial virtual remote environment that its workforce has been relying on since the early months of the coronavirus pandemic.

The new platform, dubbed DOD365 because of its Microsoft Office 365 foundation, offers many of CVR’s capabilities but has been deemed safe enough to process more sensitive information.

IL-2 covers low-confidentiality and moderate-integrity information that has been approved for public release.

In late May, the Army also announced its timeline for transitioning CVR users onto the new Army 365 platform, which offers similar capabilities offered under Microsoft 365.

Lt. Gen. John Morrison Jr., Army deputy chief of staff, said Army 365 is built on a foundation of security and includes better programs than what is offered on CVR.

The Army was scheduled to complete transitioning all Microsoft Teams systems onto Army 365 before CVR’s shutdown in mid-June.