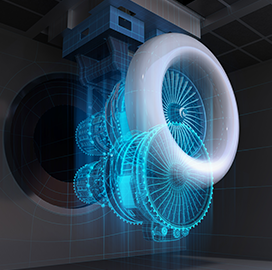 Connecticut-headquartered jet engine manufacturer Pratt & Whitney announced that it has been selected by the Department of Energy to develop novel, high-efficiency hydrogen-fueled propulsion technology for commercial aviation. The program for next-generation aircraft engines is being spearheaded by the DOE’s Advanced Research Projects Agency-Energy, Pratt & Whitney said Monday.

Geoff Hunt, senior vice president of engineering and technology at Pratt & Whitney, said the company’s selection by the DOE provides an “exciting opportunity to start developing the key technologies that could bring the industry’s first hydrogen steam injected, inter-cooled engine from concept to reality,” He said that Pratt & Whitney’s participation in the program can potentially lead to the next breakthrough technology for aviation.

ARPA-E envisions the Hydrogen Steam Injected, Inter‐Cooled Turbine Engine project to use liquid hydrogen combustion and water vapor recovery to achieve zero in-flight CO2 emissions while reducing nitrogen oxide emissions by up to 80 percent. It will also reduce fuel consumption by up to 35 percent for next-generation single-aisle aircraft.

In a statement, Pratt & Whitney said that the HySIITE engine it intends to build will burn hydrogen in a thermodynamic engine cycle that incorporates steam injection to dramatically reduce emissions of NOx, a greenhouse gas. The semi-closed system architecture planned for HySIITE will achieve thermal efficiency greater than fuel cells and reduce total operating costs when compared to using “drop-in” sustainable aviation fuels, the company further explained.

The project represents the first direct collaboration between Pratt & Whitney and ARPA-E. 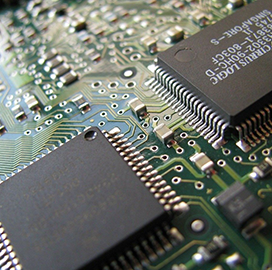 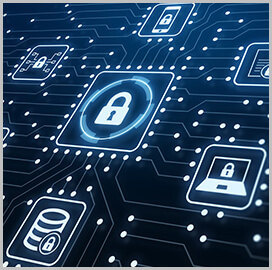 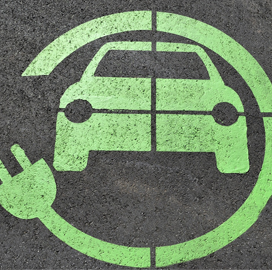