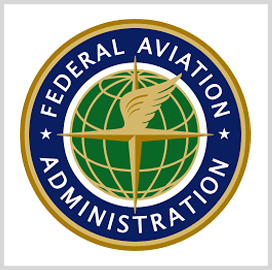 The Federal Aviation Administration has added more space launch activity areas on pilot navigation charts. All FAA-licensed spaceports and launch and reentry sites on the charts are labeled with a rocket symbol.

The addition of the space launch activity areas comes amid the expected continued growth of commercial space operations.

The FAA expects to license at least 50 commercial space launches and reentries within the year. That estimate exceeds the 41 launch licenses that the FAA gave in 2020, the most in the agency’s history.

For the first five months of 2021, the agency already licensed 17 launches by SpaceX. These include Falcon 9 launches of Starlink satellites and the Crew-2 mission.