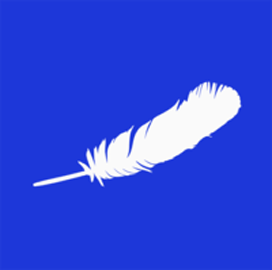 Blue Origin’s lawsuit against the awarding of NASA’s Human Landing System contract to SpaceX was rejected by the Court of Federal Claims.

The Jeff Bezos-led company filed the suit on Aug. 13, arguing that NASA selected SpaceX as prime contractor despite the fact that it failed to comply with language in the solicitation requiring bidders to conduct a flight readiness review before launching each element of prototype lander systems.

The federal court turned down the lawsuit, saying there was no evidence that other bidders would have changed their proposals if the FRR requirement was waived, SpaceNews reported Thursday. While full details remain under a protective order, a redacted version of the court decision will be made available to the public by Nov. 18.

In response to the verdict, Blue Origin released a statement reiterating safety issues in the HLS procurement process that remain unaddressed.

The denial clears SpaceX to continue work on the HLS contract, which has been suspended due to the August lawsuit and a preceding contract protest with the Government Accountability Office filed by both Blue Origin and Dynetics in April.

SpaceX was selected to build NASA’s human lander in mid-April. Work on the $2.89 billion firm-fixed-price contract will support NASA’s Artemis program, a U.S. government-funded international human spaceflight program aimed at landing the first woman and person of color on the Moon by 2024.

Posted on November 5, 2021 by Adrian Rosenberg