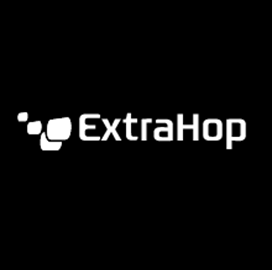 In a statement, Raja Mukerji, co-founder and chief customer officer at ExtraHop, touted Bowling’s expertise in managing cyber risk and security incident response. He believes that Bowling’s insights will be critical to the company’s expansion into the network detection and response market, Homeland Security Today reported.

Bowling has nearly 20 years of experience working for the FBI. He started his career with the agency as a special agent and was later promoted to leadership roles.

As a supervisory senior resident agent, he provided oversight on all FBI investigative programs, primarily criminal, cyber, and domestic terrorism, in a few counties in Michigan. At one point, he was a counter-terrorism working group team leader and was tasked with managing local FBI counter-terrorism operations in Baghdad and surrounding areas. He ended his career at the FBI as an assistant special agent in charge of the National Security Branch.

In addition, he briefly served as an ASAC for the Department of Education’s Office of the Inspector General, where he was responsible for the technology crimes division.

He also had a brief stint as the security and compliance director at Southwest Power Pool. His responsibilities at the company include implementing critical infrastructure protection and information security for industrial control systems, enterprise network and information management systems.