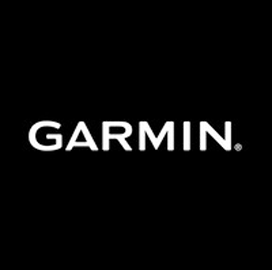 Tactical Air Support has selected Garmin International’s G3000 integrated flight deck to support the Department of Defense’s F-5N+/F+ aircraft modernization program. Garmin will provide the hardware under an Avionics Reconfiguration and Tactical Enhancement/Modernization for Inventory Standardization contract awarded to Tactical Air. The G3000 will be part of the upgraded F-5 Advanced Tiger, which will be used as an adversary aircraft during military training, Garmin said.

“The Garmin integrated flight deck gave us an outstanding COTS solution to the Navy and Marine Corps’ recently purchased fleet of F-5 aircraft to make them an even more capable adversary fighter for our aviators to train against,” said Tactical Air CEO RC Thompson.

The partnership between Garmin and Tactical Air was built on a 2018 collaboration through which Garmin supplied the G3000 for installation on board an F-5 adversary aircraft training fleet.

“Garmin is proud to see our integrated flight deck technologies, deployed now on over 25,000 aircraft, also being adopted by the U.S. military and enhancing the mission and safety capabilities of our nation’s warfighters,” said Carl Wolf, Garmin vice president of aviation sales and marketing.