The Department of Veterans Affairs is giving clinicians insufficient training on how to use its modernized electronic health records systems, according to a report by the agency’s Office of the Inspector General.

The IG said the lack of training led to the misuse and distrust of the Cerner-developed EHR system across medical facilities.

A survey within the report noted that a majority of the users are not confident about navigating applications, accessing and sharing patient information, and documenting patient care in the new system, FedScoop reported.

The watchdog pointed out significant deficiencies in the VA’s training content and delivery, as well as the agency’s ability to assess the efficacy of the training.

One of the weaknesses identified in the report is the difference between the training software provided to staff and the final product being rolled out, which would have resulted in confusion. Additionally, the report flagged the task-specific training approach implemented by the VA, which does not cover the wide-ranging clinical scenarios that medical staff experience.

“Facility staff reported an absence of workflow training content and associated reference materials that prevented them from not only understanding how to apply what little they had learned to their daily work, but also prevented a basic understanding of the meaning behind workflow processes,” the report stated.

The VA recently completed a 12-week strategic review of the modernized EHR system, which debuted in the Mann-Grandstaff facility in Spokane, Washington.

The system is intended to enable seamless data sharing with the Department of Defense to make it easier for service members to avail patient care when they retire. 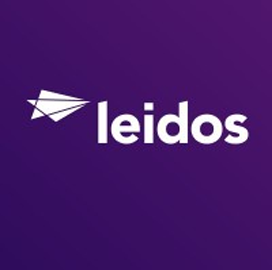 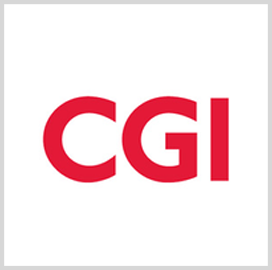 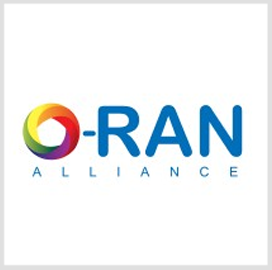