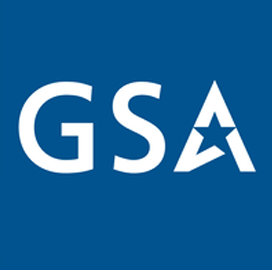 A General Services Administration official revealed that the agency wants wider access to a system that the Social Security Administration has been using for the past three years to reduce identity theft in the financial services sector for use in the provision of digital services by various other agencies. Congress specifically crafted a law to grant access to the system to financial institutions, including credit reporting agencies, Nextgov reported Monday.

Phil Lam, GSA’s executive director for identity, said that with the rising demand for digital services, he wants to see greater use of the SSA model across the government. He said efforts are underway to figure out how other agencies such as the Post Office, the Department of State and even the Transportation Security Administration can make use of the system. The official stressed that the plan is to “bring together these different government agencies so that they can do identity verification at the attribute level, direct to the authoritative source.”

Lam sought to allay privacy concerns associated with working with private-sector partners by arguing such systems would reduce the amount of replicated personally identifiable information needlessly floating around. The question of what makes for an “authoritative source,” was highlighted by the Internal Revenue Service’s plan to require tax filers to submit selfies through a company called ID.me in order to access their accounts.

Meanwhile, Kate Wechsler, executive director of the Consumer First Coalition, said that before the SSA system was in place, identity verification was paper-based and very slow to the point that it was not useful, especially in the increasingly digital environment for credit applications and decisions.