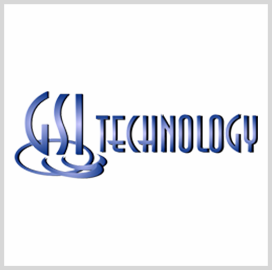 GSI to Provide NASA With High-Performance Motherboard for Space Observation

Work will be done in collaboration with prime contractor Space Micro, a supplier of ruggedized electronics for space and military applications, GSI said Tuesday.

GSI explained that space-based platforms, on their own, are incapable of processing the large amounts of data produced by advanced sensors.

The company claimed that its high-performance IPU will allow for near real-time conveyance of big mission and calibration data.

GSI and Space Micro’s IPU was designed to serve as a reconfigurable and scalable device that offers parallel processing power akin to a supercomputer cluster.

GSI said it will provide a motherboard with multiple slots for processors and with the ability to stack multiple units together, allowing for additional performance and redundancy.

The contract will result in a product that has the potential to enable many planned NASA space missions, including both manned and unmanned landers and experiments, according to GSI.

GSI is a semiconductor company headquartered in Sunnyvale, California. The company specializes in designing high-performance static RAM for use in networking and telecommunications equipment.

GSI developed and patented the Gemini Associative Processing Unit, which the company described as a parallel data processor that provides a higher performance-over-power ratio compared to conventional memory technology.