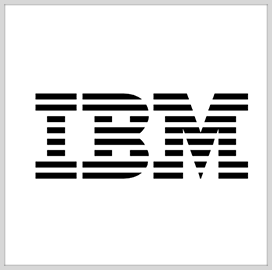 IBM has announced that Red Hat software is now available on IBM Power Systems, a family of server computers built for modern analytics and high-performance computing.

“IBM Power Systems, along with the greater IBM and Red Hat portfolio, plays a critical role in this transition to hybrid environments,” said Stephen Leonard, general manager of cognitive systems at IBM.

Leonard presented research showing that IT practitioners have recognized that a hybrid cloud approach can offer more than double the value provided by a single public cloud.

IBM also introduced new hardware as part of its IBM Power Systems lineup. One such offering is a new private cloud rack solution designed to serve as a more cost-effective alternative to x86-based platforms.

The solution combines on-premise hardware and a stack of IBM and Red Hat technology to provide clients with an optimized, production-level OpenShift platform, IBM said.