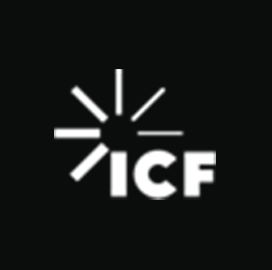 USGCRP is a federal effort to conduct research on changes in the global environment and their implications for society. According to ICF, the program addresses changes in land productivity, water resources, atmospheric chemistry and ecological systems, among others.

Under the terms of the re-compete contract, ICF will help USGCRP coordinate research, assessments, education and communications across its 13 participating agencies.

Work will involve the development of the Fifth National Climate Assessment, which ICF said will serve as a scientific standard for addressing the impact of climate change in the United States.

“As the impacts of climate and other environmental changes increasingly affect people, organizations and ecosystems, USGCRP’s work is more important than ever,” said Anne Choate, ICF’s lead for energy, environment and infrastructure.

NASA awarded the previous version of the USGCRP support contract to ICF in September 2015. The deal had a value of up to $29.6 million and a term of five years.

Under the past contract, ICF supported the NCO in four key areas related to climate change and other global environmental challenges: science, informing decisions, assessment and communications and education.