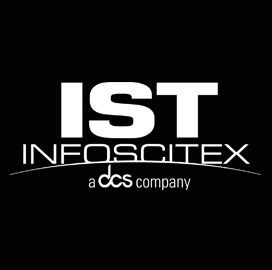 Infoscitex, a DCS company, has received two contracts with a combined value of $243 million and a shared seven-year period of performance that calls for services in support of the Air Force Research Laboratory’s Aerospace Systems Directorate.

The first contract, focused on aerospace technology development and testing, provides for transformative aerospace capabilities, control theory and applications and manned-unmanned teaming support, among other things.

According to an announcement by the Department of Defense, Infoscitex will carry out contract work at Wright-Patterson Air Force Base in Ohio through May 1, 2028. Three initial task orders, valued at approximately $38.1 million, were issued under the two contracts.

The awards expand the company’s partnership with the AFRL.

In 2019, Infoscitex was awarded a potential six-year, $135 million indefinite-delivery/indefinite-quantity contract to support the AFRL’s Airman Decision Making and Interface Research program. VirTra, a provider of training simulators for the law enforcement, serves as subcontractor to Infoscitex.

The AFRL also tapped Infoscitex, together with Ball Aerospace, to advance Air Force research in military communications and battlefield intelligence as part of the Human Interface Research and Technology program.