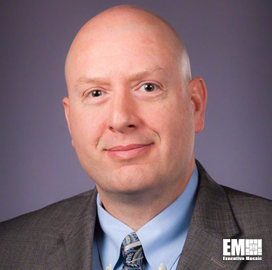 Jason Weiss announced that he will step down from his role as the Department of Defense’s chief software officer. In his position, Weiss oversees the adoption of modern software development practices and application modernization.

Weiss is the DOD’s first official to hold the role that was created in late 2021 to renew the department’s approach to digital warfare, FedScoop reported Tuesday.

In a LinkedIn post, Weiss said that his team made progress in the DOD’s DevSecOps strategy and its newly minted software modernization strategy. The latter is aimed at allowing the department to “deliver resilient software capability at the speed of relevance,” according to a February memo signed by Deputy Secretary of Defense Kathleen Hicks.

Weiss said that he has filed his resignation and will leave the department on April 15. He brought into his role over 20 years of experience in the private sector.

Prior to joining the Pentagon, Weiss served as vice president of information technology transformation at BAE Systems, where he oversaw cloud migration in compliance with federal regulations and guidelines.

At BAE, he was also responsible for securely operating Amazon Web Services and Microsoft Azure enclaves, according to his LinkedIn profile.

Weiss previously served as senior VP of cloud platform and applications at Avery Dennison Smartrac, a company that specializes in digital identification technologies. 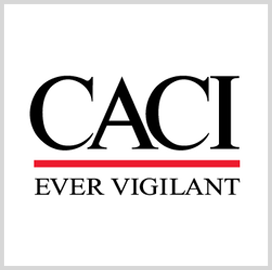