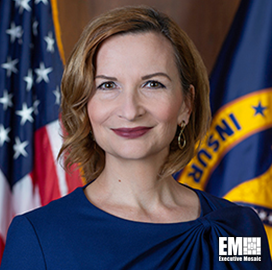 Jelena McWilliams, the chairwoman of the Federal Deposit Insurance Corp., filed her resignation on Friday following partisan strife within the agency. Her resignation will take effect on Feb. 4.

McWilliams’ departure follows an attempt by FDIC board member Martin Gruenberg and other Democrats on the board to take control of the agency away from her. Once the outgoing FDIC chief’s resignation takes effect, Gruenberg will become the FDIC’s acting chairman. McWilliams’ term was scheduled to end on June 2023.

In early December, the Democratic majority on the FDIC board sought public feedback on possible changes to the agency’s bank merger approval process. McWilliams, an appointee of former Presiden Donald Trump, argued that the members’ move was not valid. A legal debate ensued regarding the feedback solicitation, with Democrats arguing that they had clear authority.

The outgoing FDIC chairwoman said in an article for The Wall Street Journal that the Democrats’ move was a “hostile takeover attempt,” but she did not mention the commotion in her resignation letter to President Joe Biden, Politico reported.

Gruenberg is expected to take a more aggressive approach in getting banks to prepare for several risk areas, including climate change and other areas where McWilliams refused to take a solid stance.

Posted on January 3, 2022 by Lawrence Carter 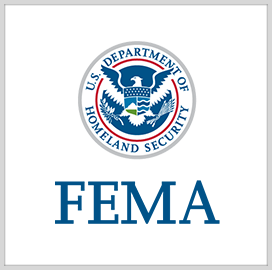 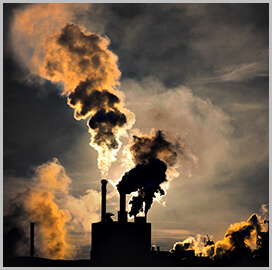 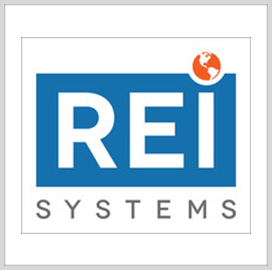