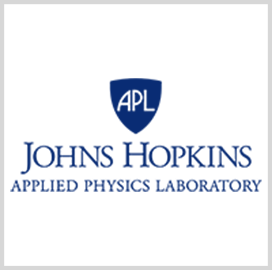 For its part, NASA said CGS is expected to transform the understanding and predictability of space weather.

APL said that the CGS team has been developing a computer model called Multiscale Atmosphere-Geospace Environment that can simulate and predict the effects of solar storms. It was revealed that CGS’s research focuses on the roughly one million miles of space that surrounds Earth.

In April 2020, NASA began funding the CGS in a bid to transform scientists’ understanding of geomagnetic storms and the ability to forecast harmful space weather. Scientists explained that the effort was motivated by a realization that space weather is capable of disrupting satellite communications, damaging or even destroying spacecraft, endangering astronauts and causing blackouts on the ground.