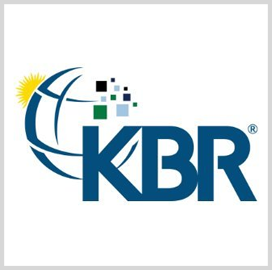 More specifically, KBR said it will be performing mission information technology and systems engineering, as well as design, implementation, integration and testing of ground systems and operations products for NASA’s key projects.

In a statement, KBR President and Chief Executive Officer Stuart Bradie said the long-term collaboration with NASA further enhances his company’s promise to advance the future of spaceflight, adding that his team looks forward to working with the people at Goddard to help expand humanity’s knowledge of Earth and beyond.

KBR’s latest deal with NASA is a follow-on to an earlier GSMO-2 contract. In 2017, the company was awarded an engineering services contract by the space agency to support more than 20 previous exploration missions. That five-year, single-award IDIQ contract had a maximum value of $442 million.

As a result of its earlier GSMO contract, KBR said it currently operates at 11 NASA centers and facilities and is one of the world’s largest human spaceflight support organizations.