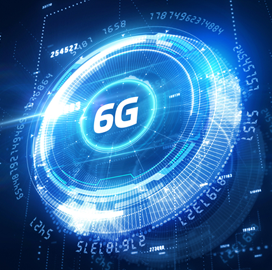 Keysight Technologies, a maker of electronics testing equipment, said it has been cleared to develop 6G technologies using frequency bands between 95 GHz and 3 THz.

The license will accelerate the development of technologies used in data-intensive and high-bandwidth applications, imaging and sensing, Keysight said Tuesday.

Keysight said that unlocking more sub-THz frequencies for 6G will allow throughput speeds of up to 1 Tbps, in addition to enabling low latencies across short distances.

Kailash Narayanan, president of Keysight’s communications solutions group, said that the sub-THz spectrum will enable next-generation wireless technologies and result in “creative ways for people to interact with their surroundings.”

The company said it will ensure that its research and development work under the license does not interfere with existing spectrum users.

The company was recently tapped by defense contractor Lockheed Martin to explore applications of 5G technology in military applications.