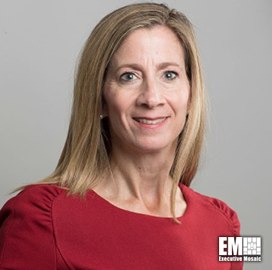 The U.S. Senate has confirmed Krista Boyd as the permanent inspector general of the Office of Personnel Management. She is the first permanent IG at the OPM since 2016.

Boyd wants to implement cybersecurity as well. She said during her nomination hearing that the OIG will oversee OPM’s efforts to ensure that it leads with cybersecurity, Federal News Network reported.

Boyd also said she wants to maintain transparency and non-partisan work, citing examples of having done so. Her remarks were in response to concerns from lawmakers about her ability to remain impartial because she had worked as a Democratic staff member at the House Committee on Oversight and Reform.

The OPM’s last permanent IG was Patrick McFarland, who left the agency in 2016. He had been the agency’s oversight chief since 1990.

Some groups have raised concerns regarding the long approval times for nominees to assume the position and the nomination of qualified candidates.

The Government Accountability Office noted in a 2018 report, however, that having an acting IG instead of a permanent position-holder did not impact the OIG’s ability to perform its duties.