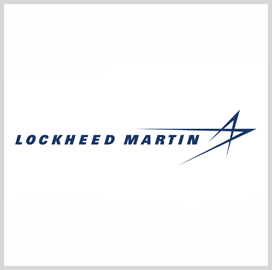 A ranking Lockheed Martin executive on Wednesday announced during a press briefing that a new prototype 5G communications network infrastructure testbed is currently under development for the Marine Corps. The effort is intended to help hasten experimentation and integration of commercial technology for the use of the military, Breaking Defense reported Wednesday.

Deon Viergutz, vice president for spectrum convergence at Lockheed Martin, told reporters that the envisioned infrastructure will also allow for the connection of various 5G ready user devices, sensors, vehicles and endpoints to explore the military’s utility of commercial 5G technologies. He added that it will also facilitate the adoption of new technologies from other Office of the Undersecretary of Defense investments while meeting cybersecurity requirements.

The development of the 5G communications network infrastructure is covered by a $19.3 million prototype project agreement, the executive explained. He said that as part of the deal, Lockheed is developing the Open Systems Interoperable and Reconfigurable Infrastructure Solution at the Marine Corps base in Camp Pendleton.

The USMC’s efforts to expand the use of 5G have seen some notable successes, according to a Federal News Network report. In July 2021, the Marine Corps Air Station Miramar in California successfully embarked on a trial to make it one of the most technologically savvy military installations in the nation, by teaming up with Verizon to introduce 5G.