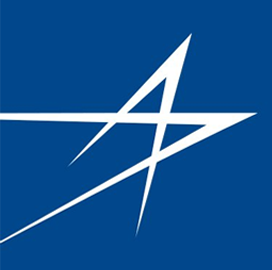 The Missile Defense Agency has awarded Lockheed Martin a $157 million contract to upgrade the capability of the Command, Control, Battle Management and Communications system.

Under the contract, Lockheed will augment the C2BMC’s engagement support capability for the Ground-Based Midcourse Defense system, which includes silo-based interceptors, connections to sensors on land and at sea, distributed fire control, and launch support systems.

With the recent MDA contract, Lockheed’s next C2BMC upgrade, dubbed Spiral 8.2-7, will provide the GMD system with a single, real-time, composite picture of threat system tracks. The process includes correlating and fusing data from a set of sensors, including satellites and ground- and ship-based radars.

Once the upgrade is complete, the system will see the same battlespace picture seen by combatant commanders.

The upgrade will also provide the C2BMC with the ability to report hypersonic threat activity onto the military’s Link 16 data link network and display the activity to operators.

According to Mark Johnson, director of Lockheed’s missile defense solutions, C2BMC has a global infrastructure that supports various missions.

The system, which was fielded by Lockheed in 2004, supports operations conducted by U.S. military organizations including the U.S. Strategic, Northern, Indo-Pacific, European and Central Commands.