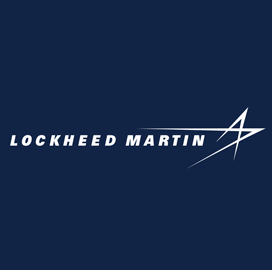 Lockheed Martin delivered a 300-kW laser to the Department of Defense to support the demonstration of the U.S. Army’s Indirect Fires Protection Capability-High Energy Laser later in 2022. The company provided the laser under a contract the Pentagon awarded in 2019. IFPC-HEL is being designed as a ground-based defense against cruise missiles and unmanned aircraft systems. The demo is part of the Pentagon’s High Energy Laser Scaling Initiative, which aims to enhance the capability of laser beams, Breaking Defense reported.

The Army previously said that the IFPC-HEL will be mounted on four weapons that will be operational in 2024. According to Rick Cordaro, vice president of advanced product solutions at Lockheed Martin, the product features increased power and efficiency and reduced weight and volume. Such improvements will lessen the risk for future fielding efforts of high-power laser weapon systems, the executive said.

Lockheed Martin also delivered a 60+ kW-class laser to the U.S. Navy under a contract awarded in 2018 in support of the service’s High Energy Laser with Integrated Optical-Dazzler and Surveillance program. HELIOS has already undergone testing at the Navy’s Wallops Island facilities in Virginia. The company’s executives expect the technology to be installed on the guided-missile destroyer USS Preble for sea trials that will begin in fiscal 2023.

“HELIOS enhances the overall combat system effectiveness of the ship to deter future threats and provide additional protection for sailors, and we understand we must provide scalable solutions customized to the Navy’s priorities,” Cordaro said.