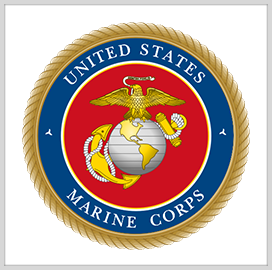 The Marine Corps seeks to refine its combat training course to enable Marines to take on bigger roles in future battlefields.

The idea is to modify the current four-week infantry course, known as Marine Combat Training, to focus more on lethality. MCT is a condensed infantry training program taken up by non-infantry Marines after boot camp to learn basic combat skills, including handling grenade launchers and machine guns.

According to Col. Coby Moran, commander for School of Infantry–West, a pilot for an enhanced future MCT course is being considered for non-infantry personnel, Marine Corps Times reported Tuesday.

The planned FMCT course will focus on improving training techniques and creating Marines capable of fighting on future battlefields.

Moran said the enhanced course will remain condensed into four weeks but will integrate lethality aspects that will teach Marines how to survive as a rifleman on the battlefield.

Capt. Sam Stephenson, a spokesman for the Marine Corps’ Training and Education Command, told Marine Corps Times that SOI is analyzing the program of instruction at MCT to identify opportunities to align the course with Force Design 2030, an initiative aimed at recalculating the service’s strategy and composition to prepare for a potential fight in the Indo-Pacific.

The push for better training among non-infantry Marines comes after the launch of a new 14-week infantry course. In the long run, the course could lead to the consolidation of all infantry military occupational specialties into one.