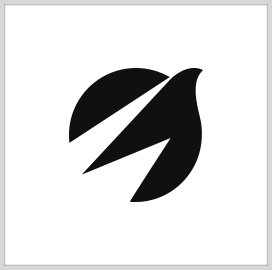 Boston-headquartered Merlin Labs announced that it is partnering with the Air Force to test a computer “co-pilot” on its cargo transport planes as part of efforts to integrate more autonomous technologies into routine military operations. The experiment is also seen as a possible solution to a growing problem within the service – a lack of qualified pilots, Military.com reported Thursday.

In a statement, the aviation technology company said its deal with the Air Force involves testing on a military C-130J cargo plane autonomous technology originally designed for the commercial aviation sector. This technology involves software that can take over steering an aircraft during turbulence and storms. Additionally, it can also perform take-offs and landings while also serving in the more traditional “autopilot” role of keeping the aircraft straight and level during flight.

Matthew George, Merin Labs’ chief executive officer, said that while his company’s technology is only intended to reduce dependence on human crew members, it will eventually lead to “totally uncrewed flight.” Right now, the technology is not advanced enough to detect birds in midair or obstacles on the runway but the technology is continuously evolving, he added.

Meanwhile, Military .com reported that the Air Force is considering the reduction of its crew aboard the Boeing KC-46 Pegasus refueling tankers from three members to only two during extremely hazardous missions. The planned reduction in human crew members is seen by Air Force officials as a possible entry point for more automation.