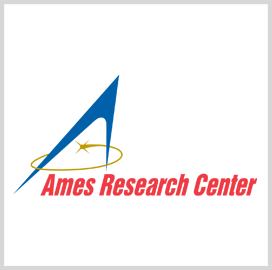 The National Aeronautics and Space Administration announced that it has awarded a contract to Tennessee-headquartered Jacobs Technology to provide the Ames Research Center in Silicon Valley, California with support services for ground-based aerospace test facilities. The period of performance will include a 24-month base period, with three separate 12-month option periods, NASA said Tuesday.

In a statement, the space agency said the contract ensures that the center’s testing objectives are met, and that related services are acquired to satisfy research, development, testing and commercial needs for programs that use its testing facilities. The deal has a maximum aggregate value of $209 million.

It was further explained that the Aerospace Testing and Facilities Operations and Maintenance contract used in the award supports experiments in the ground-based aerospace facilities at Ames.