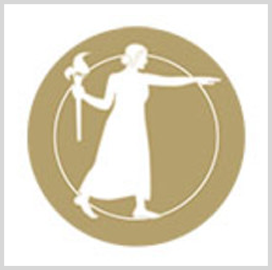 The National Aeronautics and Space Administration announced that it has awarded a sole-source contract to the National Academy of Sciences to conduct studies and evaluations in support of the agency’s Aeronautics Research Mission Directorate at its headquarters. The indefinite-delivery/indefinite-quantity, cost-no-fee award has a maximum ordering value of approximately $19.9 million and a five-year performance period, NASA said Thursday.

NASA further explained that the contract will provide the means by which it can obtain access to scientists and engineers to study aeronautics, space technology, and human exploration research programs and technologies. Areas of particular interest to the space agency include research and applications requirements, systems engineering, plans, program content and policies.

The work related to this contract, whose performance period began Thursday, will be done at NAS’s facilities in Washington.

Also on Thursday, NASA announced the award of $15 million to small businesses and research institutions to continue developing technologies in areas ranging from aeronautics to science and space exploration under its Small Business Technology Transfer program. Jason Kessler, program executive for Small Business Innovation Research and STTR programs at NASA, highlighted the advancements that can be made when NASA’s scientists work together with counterparts in the private sector.