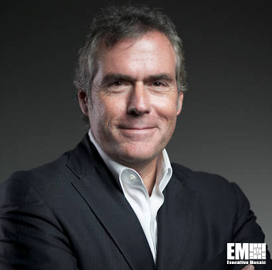 NASA JPL Director Michael Watkins to Step Down in August

Michael Watkins is stepping down from his role as director of NASA’s Jet Propulsion Laboratory in South Carolina and plans to resume his academic and research career as a professor of aerospace and geophysics at the California Institute of Technology. His last day at JPL will be on Aug. 20, Caltech said Monday.

“I wish him all the best in his next endeavor, sharing his understanding of the universe with and helping shape the next generation of scientists and engineers at Caltech,” Nelson said in a statement released by NASA.

Watkins served on the staff of JPL for 22 years and became its director in July 2016.

He previously served as the chief scientist for JPL’s engineering and science directorate, manager of the laboratory’s science division and manager of its navigation and mission design section, NASA said.

The space agency described Watkins as a pioneer in the development and use of gravity data for new science applications, including the evolution of climate.

His other research interests include mission design, instrument design and science analysis for the acquisition and use of remote sensing data for Earth and other planets.

Watkins earned a bachelor’s degree, a master’s degree and a doctorate in aerospace engineering from the University of Texas at Austin.