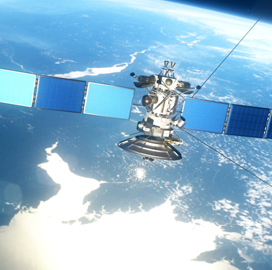 Speaking at the American Meteorological Society annual meeting on Friday, Murphy said the Commercial SmallSat Data Acquisition program is now a sustainable program. He explained that commercial capabilities offered under the program offer some cost-effective means to advance and extend research and applications in conjunction with the data collected by NASA, international partners and other U.S. government agencies.

The evaluation of commercial data sources and the acquisition itself costs NASA approximately $30 million annually.

Murphy said that NASA has a strong preference for working with American companies but the agency does turn to international sources when the need arises.