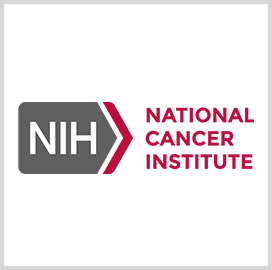 The National Cancer Institute has turned to the cloud to facilitate the dissemination of valuable research data to scientists in search of better treatments for the disease. Jeff Shilling, the NCI’s chief information officer, called the cloud a “great enabler,” saying that it will allow medical researchers to access the work of others and share the results of their own studies about cancer.

As part of its IT modernization push, NCI is migrating its internal infrastructure to the cloud to help its own researchers and staff advance their work. Shilling said that software-as-a-service tools have been helpful in a variety of areas.

Shiling likened cancer research to procedural forensics shows on television, saying “you’ve got a lot of science going on, it’s very investigative, it’s a very dynamic field.” The ability to share data quickly across the medical research community serves to advance the work of various teams simultaneously, he added.

In the past, cancer researchers had to go to centers that housed data to gain access to others’ research. But with the cloud, NCI can provide standardized datasets that researchers can use as a reference model to compare their data more easily, Shilling explained.

The official highlighted the strides made in understanding cancer using the powerful computational capabilities that NCI has developed with its infrastructure modernization. For instance, the NCI has come to understand that cancer encompasses over 1,000 diseases, each with different genetic mutations that arise from the environment, genetic inheritance and more, GovernmentCIO reported Wednesday.

Ultimately, modernized IT infrastructure has accelerated researchers’ arrival at a host of new findings because of their newly-found ability to receive and compare information, it was added. 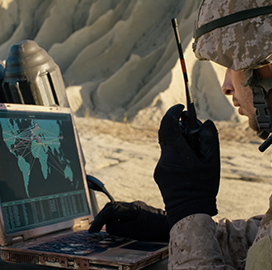 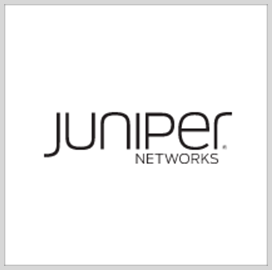 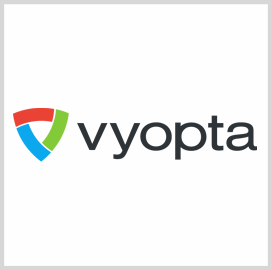