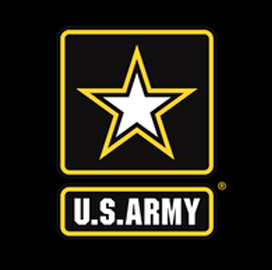 The Army is working on establishing a common modular open architecture to enable air and ground vehicles to share technologies.

Brig. Gen. Glenn Dean, program executive officer for ground combat systems, considers the open architecture the foundation for the Army’s future modernization efforts, as it will allow the service to install any CMOA-compliant hardware or software to systems that operate under the same standards.

The open architecture is expected to simplify upgrades and lower costs for the Army while promising more sales deals for companies whose CMOA-compliant technologies are installed on various military platforms, Breaking Defense reported.

Dean explained at the 2021 Defense Innovation Summit that CMOA addresses the restrictive standards that prevent the Army from using certain components for various military platforms.

As an example, Dean mentioned the architectural differences in the fire controls in a Bradley Fighting Vehicle, an Abrams tank and an Optionally Manned Fighting Vehicle. Despite being fundamentally similar, the Army cannot simply retrofit these components for use in other vehicles, Dean said.

The aforementioned OMFV, which is meant to replace the decades-old M2 Bradley, will serve as the test case for the CMOA.

Coffman touted the CMOA potential ability to enable a plug-and-play approach that will bring a wide range of options to retrofitting military vehicles.

Brig. Gen. Robert Barrie, head of the Army’s Program Executive Office for Aviation, told reporters that CMOA will not only be applied to future systems but on existing vehicles and aircraft as well.