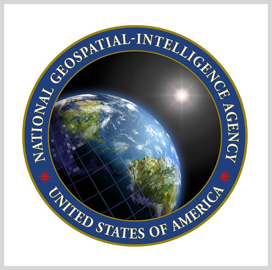 A ranking official of the National Geospatial-Intelligence Agency said efforts are underway to develop a list of commercial sources of imagery analysis and other geospatial intelligence products. The “buyers guide” is intended to help the NGA and its partners across the defense, intelligence and federal community to find the best services available from the private sector, Federal News Network reported Friday.

Dave Gauthier, director of commercial and business operations at NGA, said the intent is for his organization to have the best information about all the capabilities available on the supply side. He explained that the knowledge gained from the effort can help the NGA better match commercial suppliers’ solutions to the needs of its users.

Gauthier explained that the NGA is leading a shift toward turning to commercial sources of GEOINT as primary sources of intelligence, as opposed to internal, often highly classified capabilities. The shift is spelled out in NGA’s recently-released Commercial GEOINT Strategy.