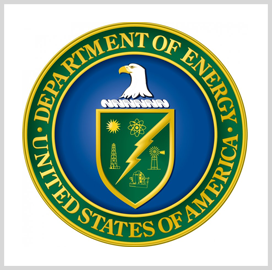 The Department of Energy has announced new funding in support of nine research projects that will explore and develop new methods for capturing and storing carbon from the air.

The funding amounts to $24 million and supports direct air capture, an expanding decarbonization field and a key element in the Biden administration’s plan to achieve net-zero emissions by 2050.

The new research projects seek to understand how to overcome the limitations of current technologies, including inefficient energy usage. The efforts are aimed at building a research foundation of “new and more effective approaches” for the direct removal of carbon dioxide from the air, the DOE said.

The new funds will cover projects tackling the discovery of novel materials, chemistries and processes for carbon dioxide extraction, as well as computational studies on carbon dioxide capture for sequestration and reuse, among others.

One of the selected projects is led by Washington State University and Oklahoma State University, which received $4.8 million to develop and use energy-efficient methods to convert carbon dioxide capture into useful products.

Another awardee is Northwestern University, which received $3.3 million in funds. The university will explore the dynamic behavior of promising carbon capture systems and how the systems impact their carbon dioxide capture and release.

The awardees, which were chosen under a DOE funding opportunity announcement, will work on their projects for three years.