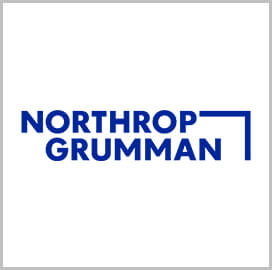 According to Northrop’s website, IBCS is an open architecture system designed to transport data across Joint All-Domain Command and Control networks.

Northrop added that the tool will connect sensors and shooters into a single command and control system, allowing warfighters to rapidly respond to changes on the battlefield.

IBCS used space-based sensor data from JTAGS to establish a track on the missile even before ground-based sensors were able to detect it.

In the second test, IBCS fused data from multiple sensors to keep track of two cruise missile targets even amid a heavy electronic attack environment.

Christine Harbison, vice president and general manager of combat systems and mission readiness at Northrop, said the company demonstrated IBCS’ ability to fuse data from all domains and provide situational awareness to warfighters.

In December 2021, the Army awarded Northrop a five-year $1.4 billion contract for initial low-rate production of IBCS. Northrop may later be authorized to ramp up production to meet the Army’s fielding needs.