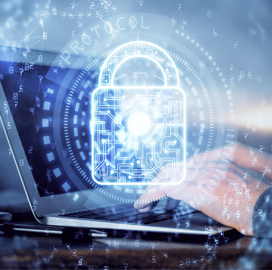 During the course of the NSA Cyber Exercise, participants will be given modules that will test their knowledge in areas such as forensics, policy, cryptography and reverse engineering. Participating teams will also be pitted against each other in “a scenario-based continuous live-fire computer network attack-and-defend” combat exercise, Breaking Defense reported Thursday.

In a recent interview, Diane Janosek, commandant of NSA’s National Cryptologic School, described the NCX as a premier cyber exercise that builds the next generation of cyber warriors and defenders.

NSA tapped Parsons to help create the modules for the competition. The tech company was also tasked with scoring the participants’ performance throughout the competition.

The last NCX was held two years ago. The Air Force Academy emerged as the winners of the 2019 competition, which featured modules in forensics, policy data analysis, software development and live fire. The Naval Academy clinched the NCX trophy in 2018.