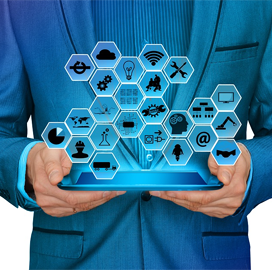 NSA Seeks to Expand Adoption of Cybersecurity Tool for Vehicles

The National Security Agency and Morgan State University have partnered to accelerate the transportation sector’s adoption of a cybersecurity tool for internet-connected vehicles.

“The mission of the Vehicle Systems Software Analysis team is to conduct vulnerability research against the electronic control units contained within modern vehicles, including cars, trucks, motorcycles, RVs, boats, and aircraft,” said Brian Knighton, a member of NSA’s Ghidra team.

The agency publicly released Ghidra in 2019 in response to the growing reliance of vehicles on the internet of things for safety, speed monitoring, routing and other functions. Knighton said such internet-based systems could endanger both privacy and lives if left unprotected.

According to the NSA, current security frameworks are not fit for vehicles, which typically have longer operating lives than other internet of things devices.

The NSA said its team used virtualization and reverse engineering to develop countermeasures against hackers attempting to extract, disrupt, divert and obfuscate data stored in vehicles.