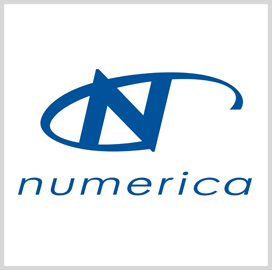 The technology also has a simultaneous transmit-and-receive design to eliminate blind spots at close ranges, which Numerica said are a weakness in traditional pulse-doppler radar designs.

Numerica claimed that Spyglass is highly configurable and can be integrated out of the box into layered defense systems.

Liteye Systems, a defense technology manufacturer and integrator, will serve as the exclusive distributor of Spyglass, Numerica previously announced.

In January, the Department of Defense released a document outlining its strategy for countering small UAS specifically aimed at addressing its proliferation.

The strategy provides details on three lines of effort: remaining responsive to the needs of combatant commands, protecting combatant commands and their critical assets from drone threats and building an ecosystem of partners to advance counter-drone capabilities.

Sean Gainey, director of the Army’s Joint C-sUAS Office, said the military services have already launched a multitude of rapid capability counter-drone efforts but have failed to mature their individual solutions, sometimes resulting in redundancies among projects.