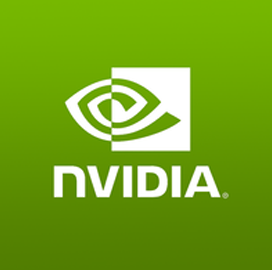 Jensen Huang, founder and CEO of Nvidia, said Morpheus is capable of monitoring every transaction in a data center in real time, a capability that he said is necessary for zero trust security.

Zero trust security architectures are modeled to operate as if threats have already breached a network’s perimeter so access to information even for users on the inside is limited.

Nvidia said Morpheus leverages the company’s BlueField-3 data processing unit, which was designed to offload, accelerate and isolate a range of networking, storage and security services.

Executives from Booz Allen Hamilton and Splunk also testified to their companies’ roles in the design of Morpheus.

The Los Alamos National Laboratory is slated to be the first U.S. customer to receive supercomputers based on the Grace CPU, which is expected to come online in 2023, AnandTech reported Monday.