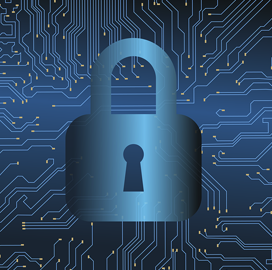 The Department of Homeland Security has improved cybersecurity collaboration and coordination with other relevant government agencies even while it noted that some vulnerabilities still remain, according to a new report by the agency’s Office of Inspector General.

The federal watchdog conducted the audit to assess the DHS’ progress in implementing joint cybersecurity efforts with the DOD, as agreed upon in a Cyber Action Plan as well as memorandums signed in 2015 and 2018.  The inter-agency pact also includes the National Security Agency and the U.S. Cyber Command.

The audit also revealed that the DHS participated in two Pathfinder programs, a public-private cybersecurity partnership model, during the past two years that were focused on the Energy and Financial Services critical infrastructure sectors. DHS officials told the OIG that the Pathfinder efforts have been effective.

The DHS was part of 46 joint national-level cyber training and exercises between 2015 and 2019 as it sought to enhance its cyber defense preparedness.

The OIG, however, noted that it remains unclear whether the DHS had completed all requirements outlined in the CAP and memorandums and blamed insufficient documentation.