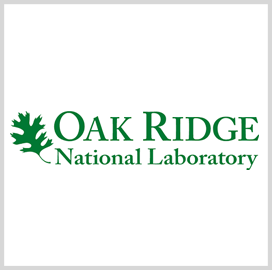 ORNL Develops Software to Visualize Energy Profiles of US Buildings

Researchers at the Oak Ridge National Laboratory have created modeling software designed to plot the energy profiles of about 129 buildings in the United States.

Backed by the Department of Energy’s Office of Electricity and Office of Energy Efficiency and Renewable Energy, ORNL developed AutoBEM as part of its five-year effort to create digital twins of every building in the country.

Digital twins are digital representations of real-world objects and are commonly used in modern digital engineering.

AutoBEM gathers data from satellites, street views and other publicly available sources and processes them on high-performance computers.

Future updates are expected to include additional buildings, data improvements and other algorithmic enhancements.

ORNL said DOE’s national laboratories struggled to move forward with energy-efficient building efforts due to the lack of a single source for the energy profiles of U.S. buildings.

The laboratory added that such a source is critical because buildings account for 40 percent of the country’s energy consumption and 75 percent of its electricity.

“There are a lot of different industries that just don’t have the information they need to make actionable business decisions on how to improve energy efficiency,” said Joshua New, head of the AutoBEM research team at ORNL.