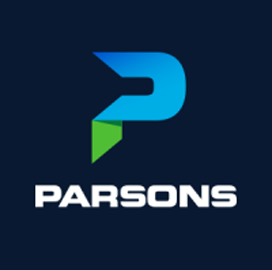 Parsons has launched a cloud-based client sharing capability on a command and control tool designed for airborne military missions.

The Department of Defense has been ramping up its adoption of cloud capabilities outside of airborne systems. The Defense Information Systems Agency recently completed pilots for its Cloud Infrastructure as Code project.

DISA launched the IaC initiative in March to provide secure, preconfigured and pre-authorized cloud environments to end users in the Pentagon.